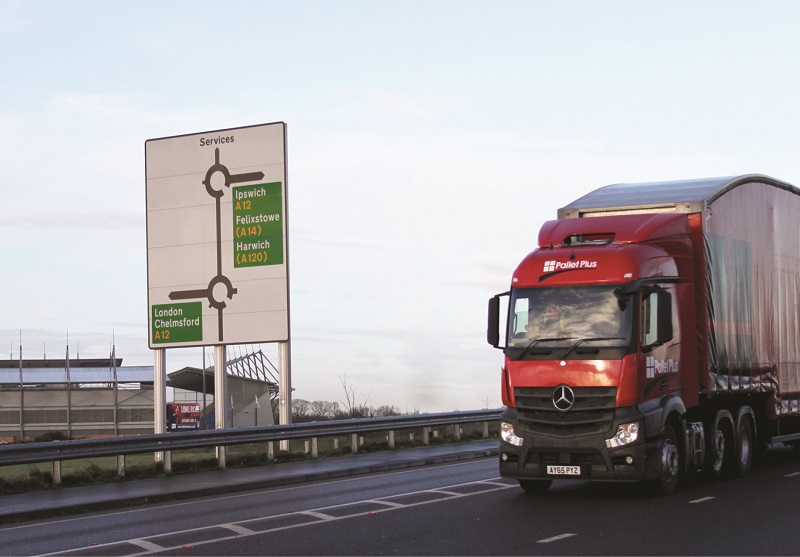 Leading logistics provider Colchester-based Pallet Plus recently won Â£1,000 on the TPN Charity Draw, and has split its winnings between charity Cardiac Risk In the Young (CRY) and an employee long-service award.

Pallet Plus is a Member of TPN â€“ THE Pallet Network â€“ which comprises more than 100 of the top transport companies in the UK. Each month they hold a charity draw in which the â€˜winningâ€™ depot can choose the recipient of the jackpot.

MD Gary Rowe chose CRY as his charity because he lost his best friend to cardiac disease at a young age. â€œWe are really pleased to be able to give some support and publicity to a very important cause,â€ says Rowe.  â€œToo often heart disease is still an unseen killer even for those who appear young and fit.â€

Pallet Plus gave Â£500 of its Charity Draw winnings to long-time employee Steve Wink as a reward for his 16 years of commitment and hard work.

TPN MD Mark Duggan says: â€œWe are very proud of our Charity Draw initiative. Our network is made up of more than 100 of the best transport companies in the UK and all of them are very committed to working in their local communities and all have favourite charities they support.

â€œThe TPN Charity Draw is a way we can work collectively to raise funds and awareness for charities, but still keep that local connection between our Members and the causes that matter to them,â€ he says.

One regional Member of the TPN network will be randomly chosen each month to receive the pot and donate at least Â£500 to a cause of their choice.

Pallet Plus has served the Colchester area with nationwide palletised freight distribution for several years. It recently doubled the size of its Crossways Centre premises just outside Colchester, buying the freehold to the two acre-site in January.

The offices have been refurbished and the fleet has expanded to 20 vehicles, including two new MAN artics and four new rigids. The palletised freight specialist has 20,000 square feet of transit warehousing.

MD Gary Rowe says: â€œThis site is perfect for us, allowing us to service Colchester, London and the Home Counties with minimal local congestion.â€ 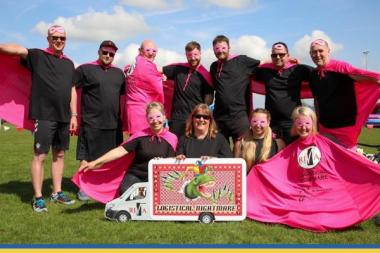 By continuing to use the site, you agree to the use of cookies. You can change this and find out more by following this link